Last fall OTBT  Productions  had the pleasure of being fixer in and around the Netherlands and Belgium for the documentary series;
“The Most Dangerous Town on the Internet”

A series for  Norton.com  and directed by Academy Award winning director Daniel Junge.

The montage is done and the official launch date is set on March 10.

“The Most Dangerous Town on the Internet” explores the secret world of bulletproof hosting that’s hidden deep in underground bunkers, isolated at sea, and spread across the Web.

“It’s Where Cyber-crime Goes to Hide”

Check out the trailer:

We are excited to announce the air date for the Amsterdam episode of
Rev Runs Around the World of which we  are proud  to have  been  the  fixer. 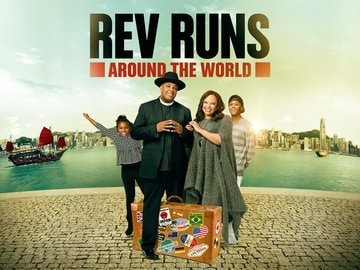 We hope you enjoy it!