Fixer in Amsterdam, The Netherlands

Okay, Dutch food might not be listed as one of the world’s top cuisines.

However, the real foodie might be in for a real surprise. With a long tradition of trading and sailing the world seas The Netherlands have some pretty tasty dishes they can call their own. Fusion food with influences from regions as far as Surinam, China and Indonesia. Dutch spins on exotic dishes named: “Rijsttafel, Patatje Oorlog, Kapsalon or Saté-kroket”.

But also medieval recipes that have been passed along from parents onto their children for centuries. Savory stews and mashes, often with some crazy names like: “Hete Bliksem (Hot Lightning), Hemelse Modder (Heavenly Mud) or Blote Billetjes in het Gras (Bare Bottoms in the Gras)”.

And of course the most quirky and certainly most famous of them all: the salted herring! A semi-raw fish which is either eaten sliced with pickles and onions or swinging from the tail down straight into the mouth of one lucky individual. 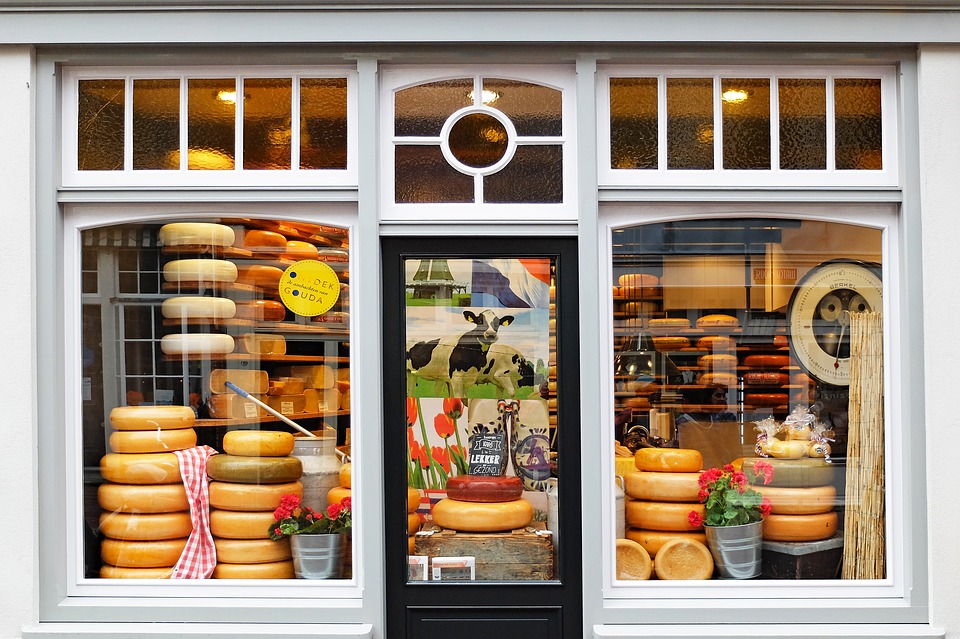 Or how about the thousand and one Dutch produced beverages. From world known beers like Heineken, Grolsch and Amstel to unique 17th century jenevers and liqueurs. And if you ever tried a Hemel op Aarde (Heaven on Earth) you understand why the Dutch are such happy people.

We have a lot of cheese. Gouda, Edammer, Maaslander, Graskaas, Beemster. young, matured, old. Even matured extra extra old, smoked and infused with herbs and spices.