Off the Beaten Track Productions is an independent media support and production house based in
Amsterdam, The Netherlands (Holland) and is founded and run by Fixer Simon van Gorcum 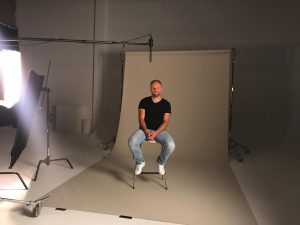 He and  his team of highly capable professionals can  support any filming or other sort of creative media project throughout Amsterdam & The Netherlands.

With a wide variety of services. From crew assembly, gear supply, research and location scouting to full content support and creative input.

Planning a Travel Show , Photo shoot, TV Specials, , Youtube series, Commercial, Documentary, Music Videos or any other “Off the Beaten Track” venture in Amsterdam, The Netherlands or beyond …

Drop us a line!